By Shawn Coyne | 22 Comments | What It Takes 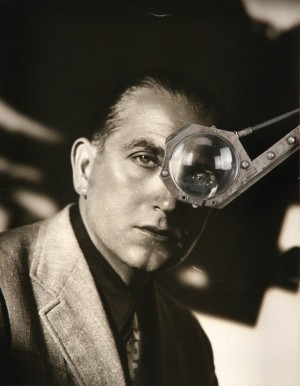