By Shawn Coyne | 47 Comments | What It Takes

Woody character: “We should go there, get some guys together. Get some bricks and baseball bats and explain things to ’em.” 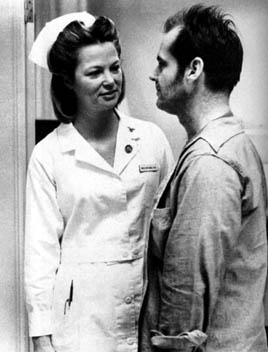