"A MAN AT ARMS" SNEAK PREVIEW

GET THE FIRST FIVE CHAPTERS

NOTE FROM THE AUTHOR 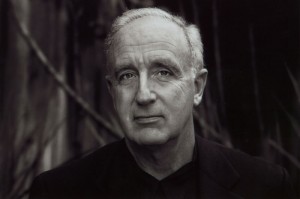 People ask me sometimes if there’s one character from all my books that I identify with the most … a character that I might say is my favorite, even a bit of an “alter ego.”

It’s the solitary mercenary of the ancient world, Telamon of Arcadia. Telamon appears in Tides of War, recurs in The Virtues of War, and even puts in a cameo in The Profession.

Telamon is the darkest, most complex, most haunted of all the fighting men in all my stories.

I’ve wanted for years to write a book about him alone, not so much because I knew or understood his journey (in fact it’s a mystery to me too) but because I wanted to see what his next stage would be and how he would evolve, integrating warrior concepts like duty, cause, glory, honor, etc. into a life beyond all these.

A Man at Arms is that story.

It took me almost fifteen years to find the narrative that would advance Telamon’s odyssey. The breakthrough came when I added a polar opposite character—a nine-year-old, mute, feral girl named Ruth.

I’ll say no more – don’t want to give away the story – except to say that A Man at Arms is the culmination (so far) of the evolution that started with Gates of Fire and has continued through all my other books.

Hope you enjoy it!