War Stories is taking the day off and will be back next week. For now, here’s a re-run of a post that ran August 29th. 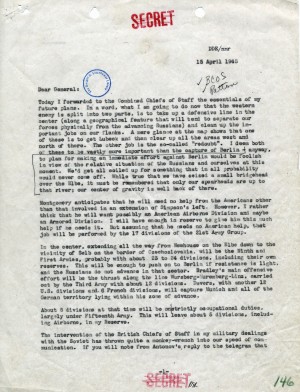 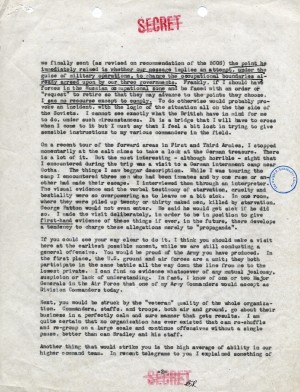 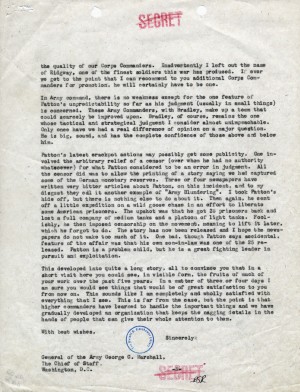 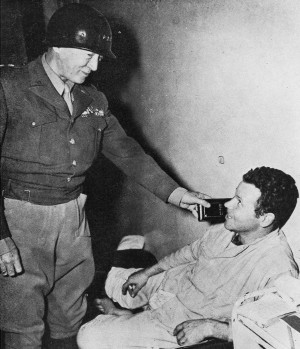 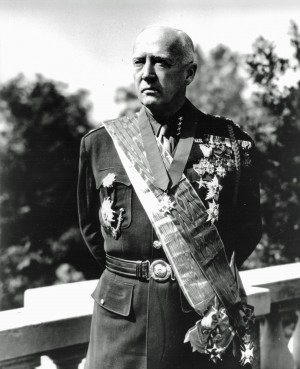 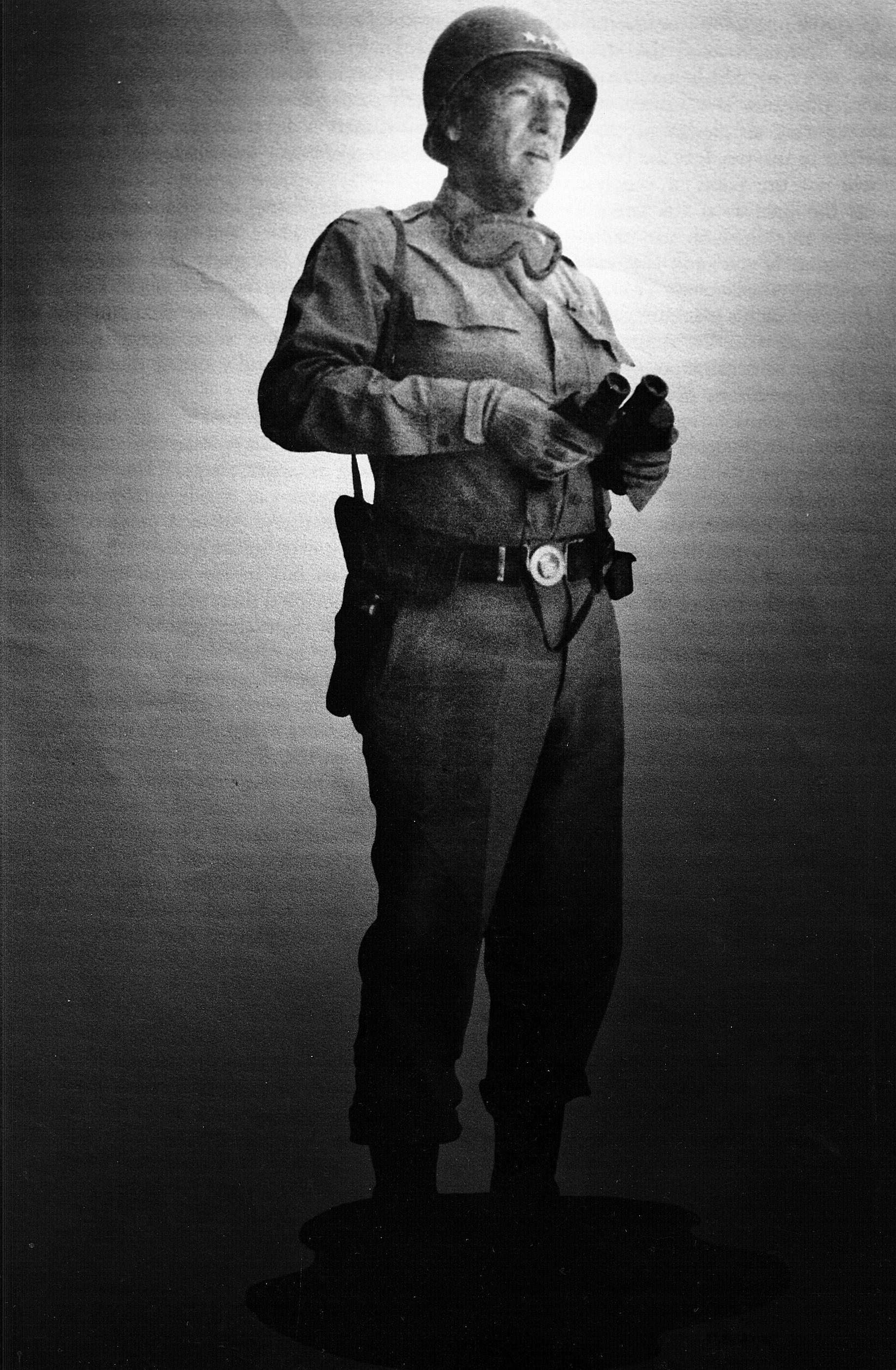