Pitching, Productivity & Strangers: That’s Not How It Works 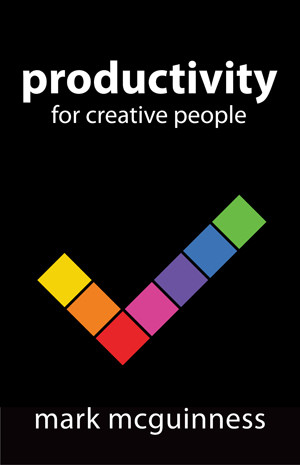 Mark McGuinness has a new book out. He’s giving it away for free.

I haven’t read it yet, but I’m suggesting you check it out.

That’s Not How This Works

Last week a pitch letter from a stranger arrived. The stranger has a book idea and wants to obtain a signed author contract with a publishing house before he writes his book. In order to achieve this goal, the stranger explained that he is requesting support from established authors. He wants the established authors to provide an endorsement for his book idea.

The stranger doesn’t have a book to review.

The stranger has a book idea he’d like supported.

The stranger doesn’t have a relationship with the established authors.

The stranger wants established authors to spend their time on his work.

The stranger doesn’t have a proven track record.

The stranger wants authors to trust him and lend their names to his unproven work.

You know that saying “time is money?” When you ask an author to spend his time on your work, you’re asking him to give up time that he could spend on his own work, which means you’re also asking the author to give up money. Instead of the author making an investment in his own work, he’s making an investment in your work.
Why would he do that? He doesn’t know you or your work.

That’s an ask you’ve got to work into. It requires getting to know the author, showing that you’ve taken the time to familiarize yourself with the author’s work, and it takes doing some work on your own. We’d all like a book contract without writing the book first, but that’s not how it works for most authors — especially when those authors are first-time authors. Usually the book comes before contract — or a large portion of the book-in-progress is available to submit with the contract.

Back to Mark McGuinness.

He’s not a stranger.