By Callie Oettinger | 14 Comments | What It Takes 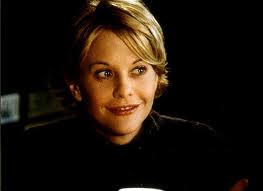