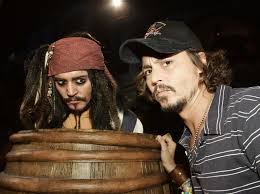 A Man At Arms is now available to order