Thanks to Susanna Plotnick for sending me this post from April 2013 by James Rhodes, concert pianist. I’m ripping it off lock, stock, and barrel from the Guardian (UK) website and posting it here for our collective delectation. 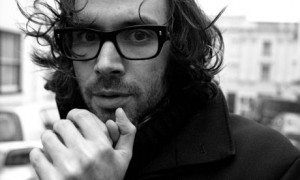