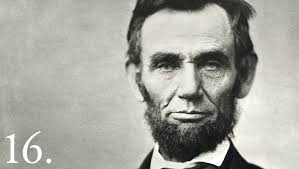 And a few from fiction and motion pictures:

Celie in The Color Purple

Pike, Dutch, and the Gortch Brothers in The Wild Bunch

The Villain is cynical. He or she believes that mankind is inherently evil. The Villain believes in “reality,” in a Hobbesian world of all-against-all.

The Villain is not necessarily “bad” or even “villainous.” In the villain’s eyes, he is the Good Guy. He is simply acting and making choices within a universe of monsters. He must therefore become, in the name of Good (or at least self-preservation or the preservation of those dear to him) a monster himself.

Zero-sum versus non-zero-sum. Which point of view do you believe?