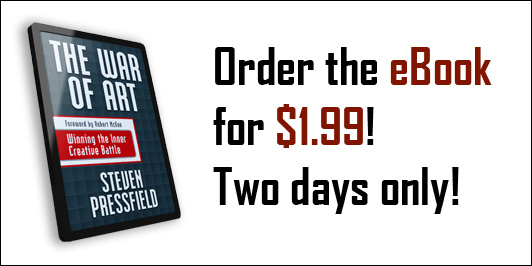 Here’s a link to the store. Today and tomorrow only—10/20 and 10/21—get the eBook for a buck ninety-nine. Amazon Kindle, Apple iBooks (iPad and iPhone), Barnes & Noble Nook, Borders Kobo and Ingram Digital. There’s also a .pdf version you can download and read on your computer. If anything goes wrong, write me or Michael Ashley—mashley@fastpencil.com—and we’ll fix it. 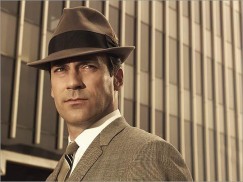